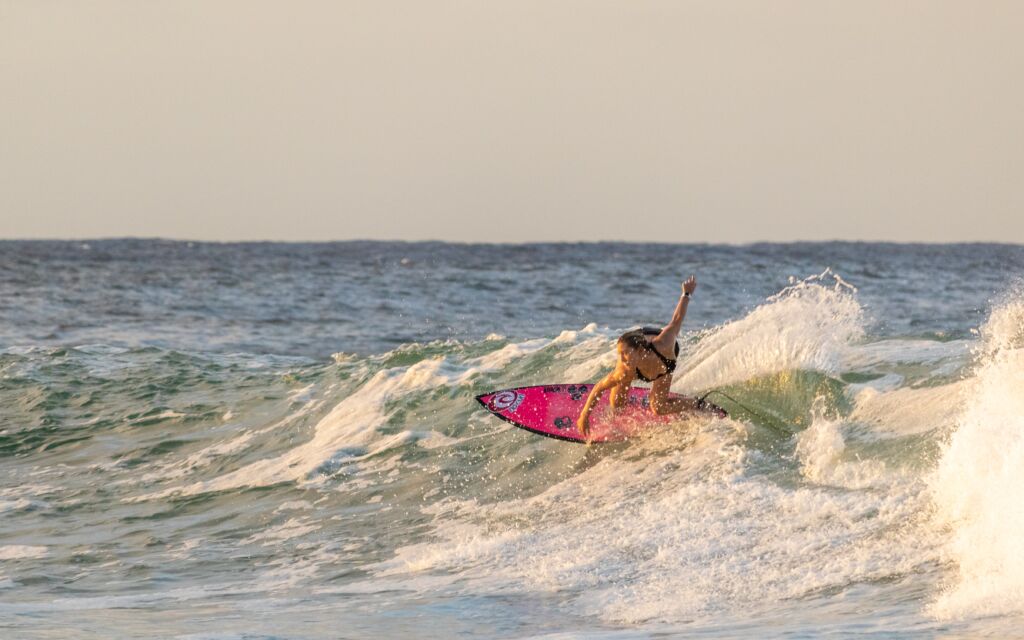 Historically, more men went to college than women, although, surprisingly, the ratio approached 50:50 in the late 1920s. After the Crash, and through the 1950s, however, it again skewed significantly toward men. Then, in the 1960s, the number of women attending U.S. colleges began to increase steadily and reached parity around 1980.

Experts believed that this moment also marked the end of the great, post-war expansion of U.S. colleges, as the last of the baby boomers passed into adulthood. Colleges, they warned, would suffer substantial overall declines in the total numbers of students during the 80s and 90s, with possibly dire consequences. They were wrong.

Why? Because women continued to attend colleges in greater and greater numbers and the many coeducational colleges that had previously limited the number of women they would admit dropped those policies in the face of the shifting demographics. Women erased the anticipated drop in the number of college-bound students. By the 2000s, they made up well over 50% of the undergraduate population and their numbers were climbing rapidly in many graduate programs.

By the 2010s women’s dominance was particularly noticeable in the applicant pools at the hundreds of smaller, private liberal arts colleges in the U.S. In 2020, COVID not only shut down colleges in March of that year, but it had the unforeseen effect of initially accentuating the increase in the percentage of women enrolling the following year, though the trend moderated a bit in the second full year of the pandemic.

Today women constitute approximately 60% of the students enrolled in bachelor’s degree programs, ironically, given the name. To put it another way, there are now a few million more women in college than men. And in graduate schools, women make up more than 60% of the total enrolled. All of this, despite the fact that the overall number of college students dropped roughly 10% in the 2010s and another 10% in the first couple of years of the pandemic.

I began providing college consulting services to the recipients of a scholarship we administered in 1990, and, since then, have had a front-row seat from which to view perhaps the most extraordinary generational transition to occur in higher education.

Grant Calder, a distinguished college counselor & consultant, calls them like he sees them. In his words, “I always read ‘the trade papers’, and the pieces I’m working on are not ones I have seen in mainstream publications (the Times, the Chronicle of Higher Ed, etc.). Bennett has always been the channel for me to voice them, and I think they may offer another way of thinking about opportunities in colleges/universities in the US & internationally. It is, after all about education for the kids and enriching their lives.” 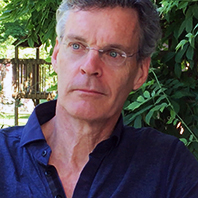 Grant Calder has worked in College Consulting and Admissions Counseling for over 30 years and is Director of College Counseling at Friends’ Central School in Philadelphia, where he also teaches American History and German. In the past, he has taught at the University of Pennsylvania, Temple University in Philadelphia, and the Middlesex and Choate boarding schools in New England. Additionally, he was a guest teacher at the Evangelisches Gymnasium zum Grauen Kloster in Berlin, Germany.

At Bennett College Consulting, we honor the respect and the trust that our student clients and their families place in us, and we’re dedicated to helping them identify and gain admission to institutions that will be the best fit for them academically, socially, and culturally. We believe in the uniqueness of each student and are committed to providing professional and personalized guidance to each one we serve.