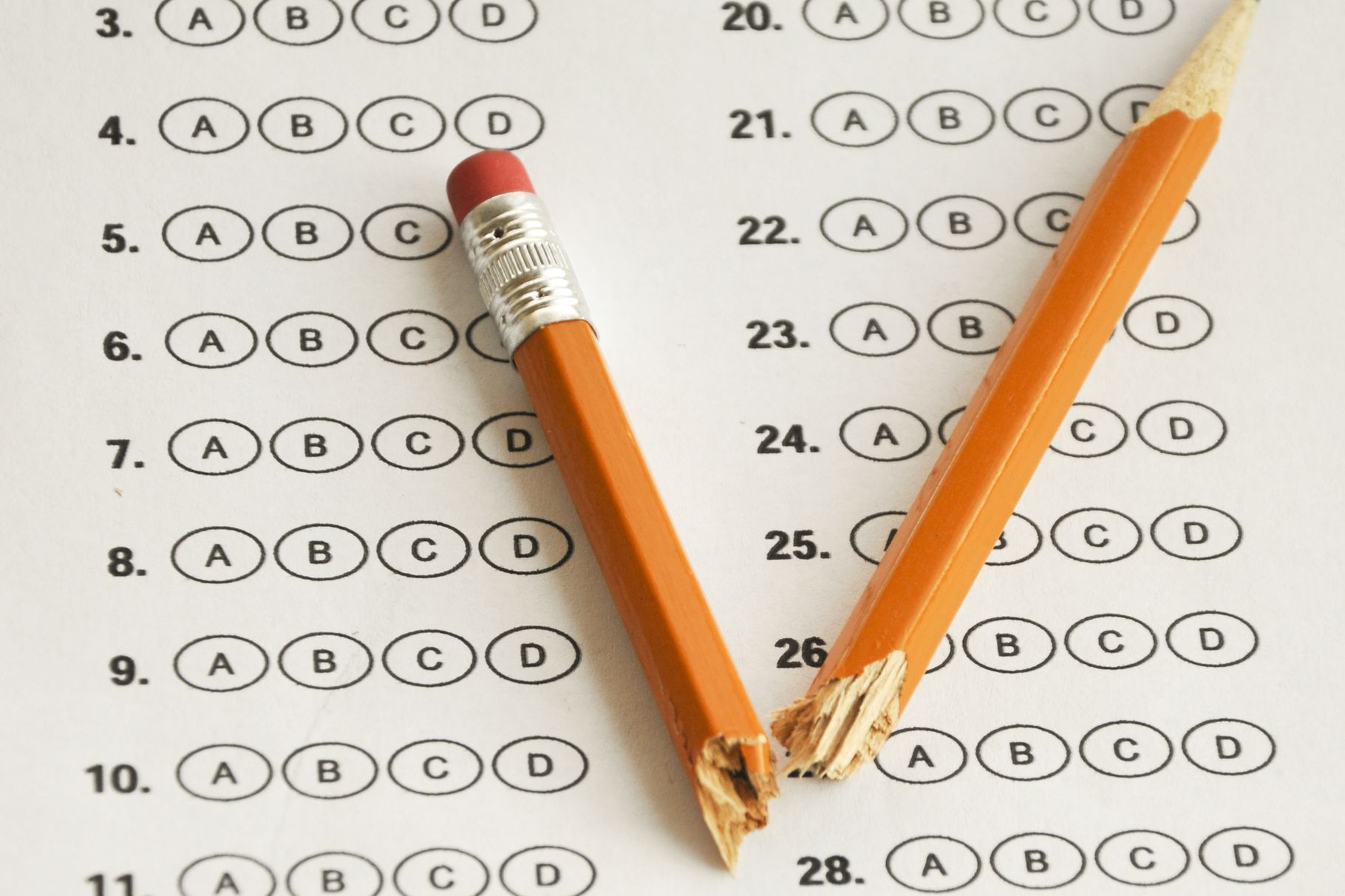 The vast majority of U.S. colleges and universities have extended their test-optional policies for undergraduate applicants through the 2021-2022 admissions cycle. Given the impact of those policies over the past year, we find it difficult to imagine that most institutions will ever return to requiring standardized testing for all applicants.

Most of the colleges and universities that “went” test optional in the last admissions cycle saw substantial increases in the numbers of applications they received. They also often saw big jumps in the average test scores for admitted students, because the only students who submitted scores (roughly half in many pools) were those who thought they were high enough to boost their likelihood of admission. The same students applied who would have in a normal year. Others who would not have, had testing been required, also chose to apply, and many of them were very attractive candidates. And the pools were more diverse. The only down-side was that there were more applications to read.

It is difficult to imagine college administrators reinstituting testing requirements and presenting to their respective boards of trustees the lower application numbers, lower test score averages, and lower diversity percentages of the pre-pandemic era.

Grant Calder has worked in College Consulting and Admissions Counseling for over 30 years and is Co-director of College Counseling at Friends’ Central School in Philadelphia, where he also teaches American History and German. In the past, he has taught at the University of Pennsylvania, Temple University in Philadelphia, and the Middlesex and Choate boarding schools in New England. Additionally, he was a guest teacher at the Evangelisches Gymnasium zum Grauen Kloster in Berlin, Germany.